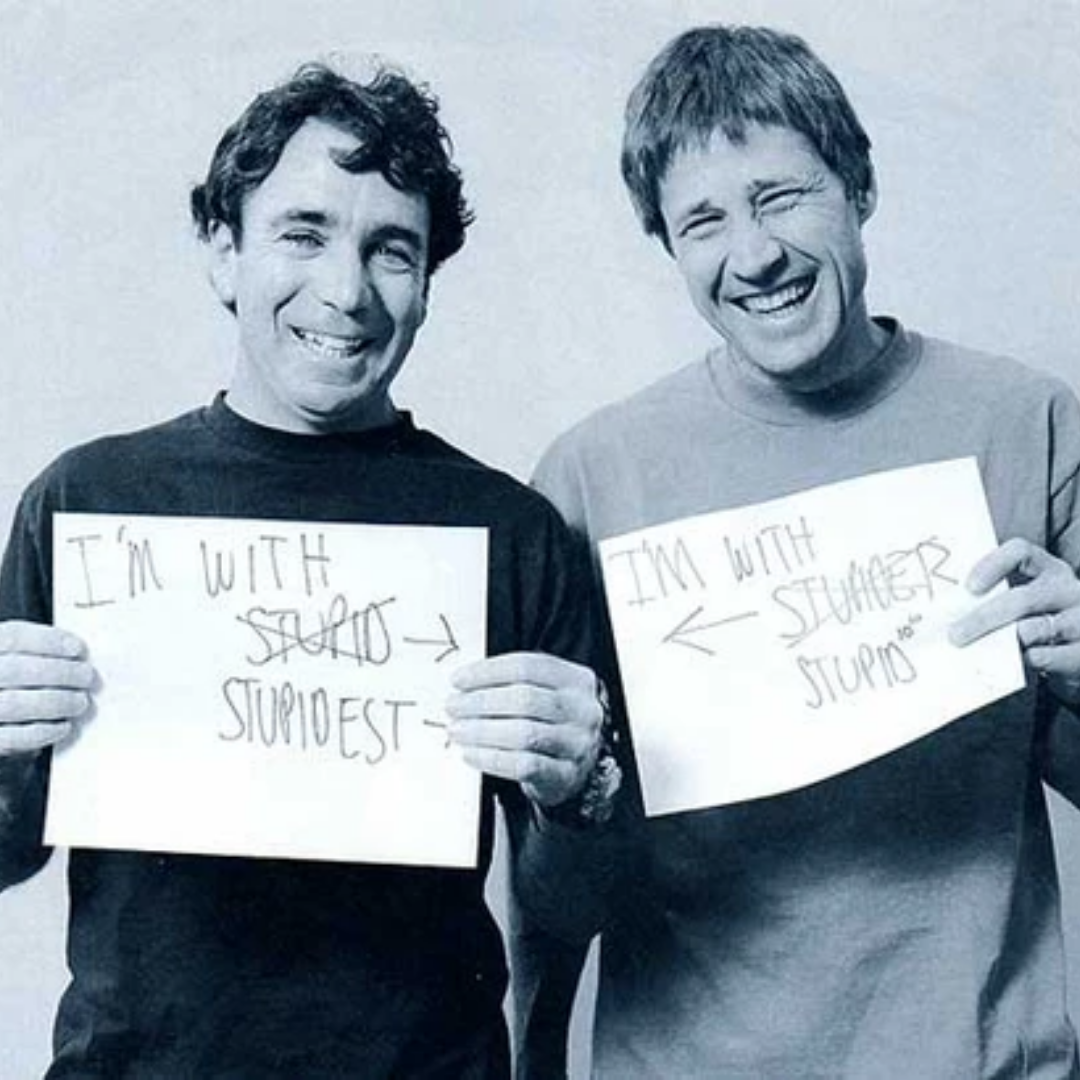 Established in 1987 by Steve Rocco and Rodney Mullen, World Industries was one of the first skateboard companies to be owned and operated by professional skateboarders.

Rocco was at the forefront of what was happening in skateboarding in the late 80's and early 90's. With is edgy irreverent marketing, videos and advertising he took the somewhat corporate big skate companies by surprised. Giving the youth of the 90's what they wanted, World Industries quickly took off.

World Industries reinvigorated the skate industry by taking street skating to another level with a grittier style that helped fuel the sport’s massive growth and played a major role ushering in the modern era. 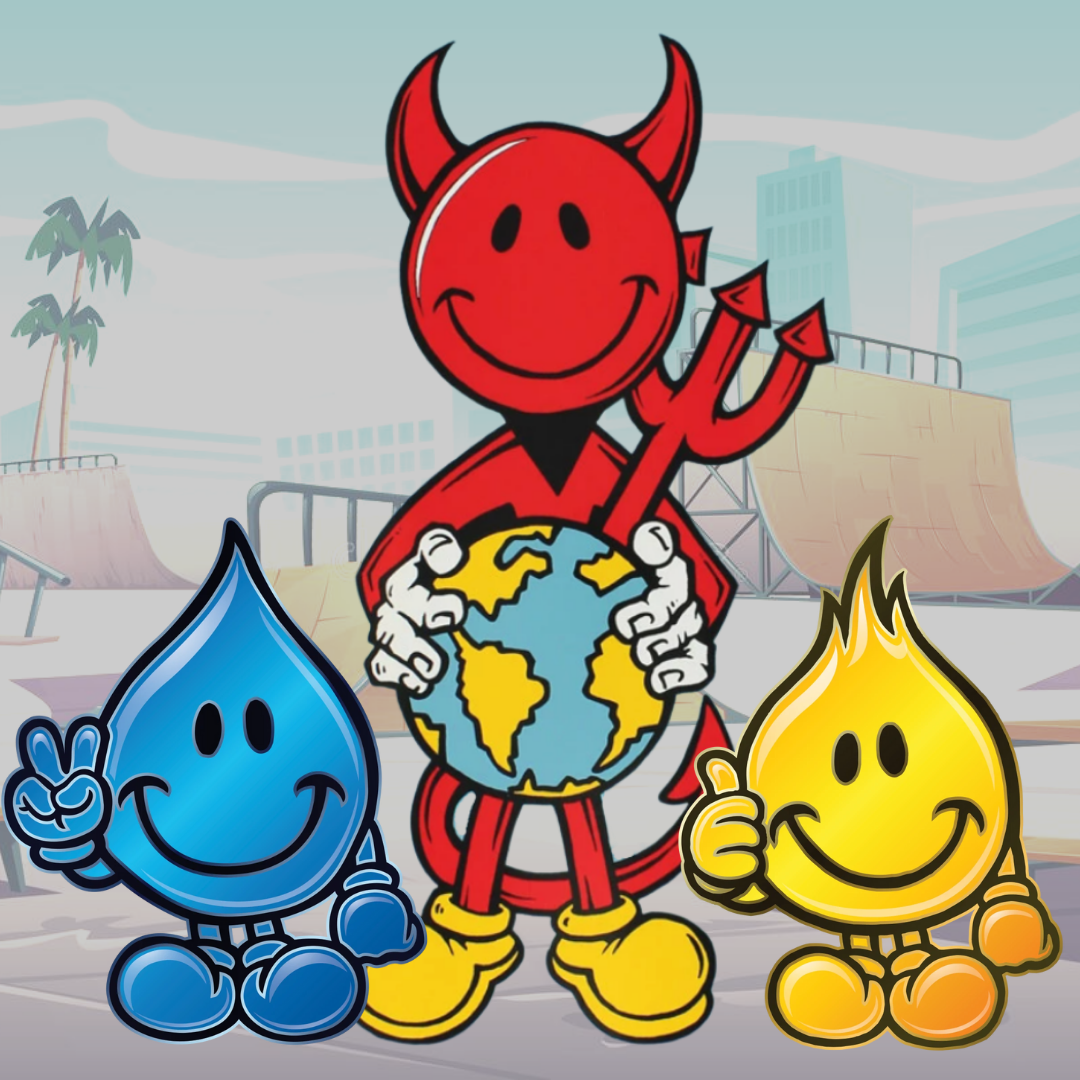 As if Rocco and Mullen weren't already characters enough, in 1996 they decided to introduce 3 new characters to the brand. Devilman, Flameboy and Wet Willy. Some would say they're illustrated versions of the founders. the timing couldn't have been better. With the introduction of the the X-Games and the increase of young skateboarders, the characters took the brand back to record heights once again. The infamous illustrations showed up on many skater's first boards. 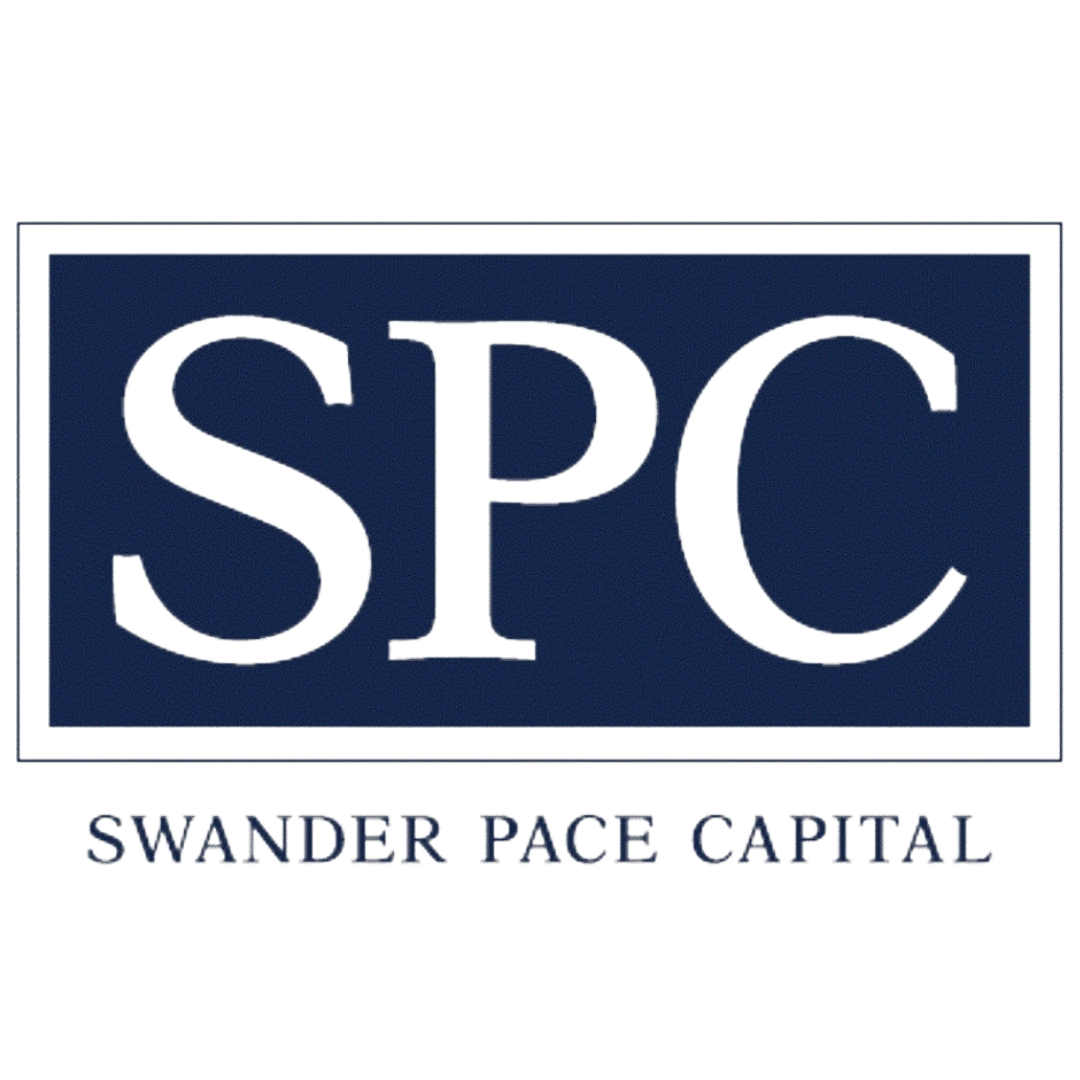 With the huge success that World saw after the introduction of the characters, Rocco and Mullen decided to take an offer they couldn't refuse. Well, maybe they could but they decided to sell anyway. In 1998 the brand was bought and added to an action sports portfolio within Swander Pace Capital. World became the first skate brand to be publicly traded. It switched hands again a few years later and ended up with being part of Dwindle Distribution. 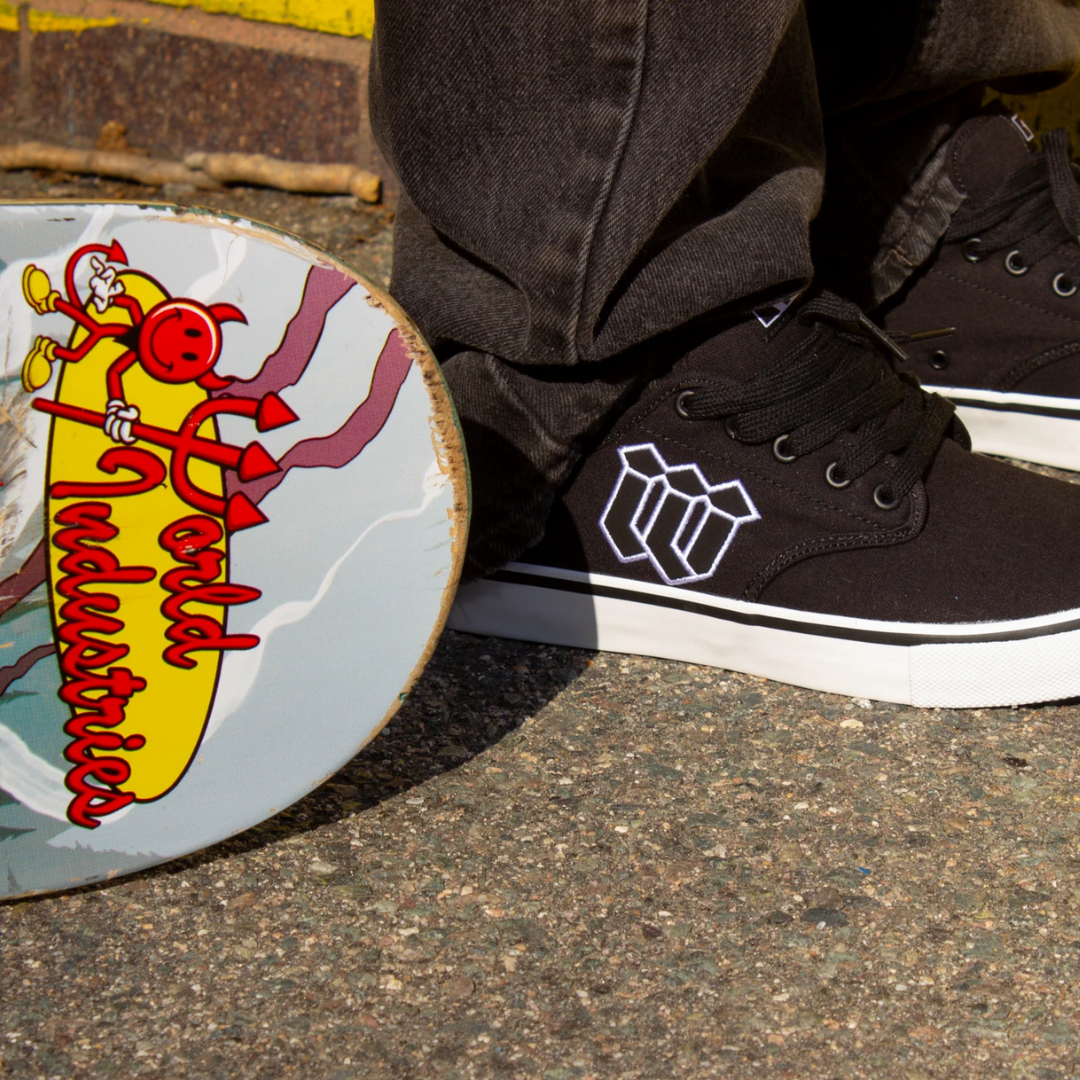 Under the new ownership of Dwindle Distribution the World brands saw the addition of many product categories. No longer just a skateboard brand, World Industries launched into a larger apparel offering, footwear and multiple licensed products like snow, water sports and toys. 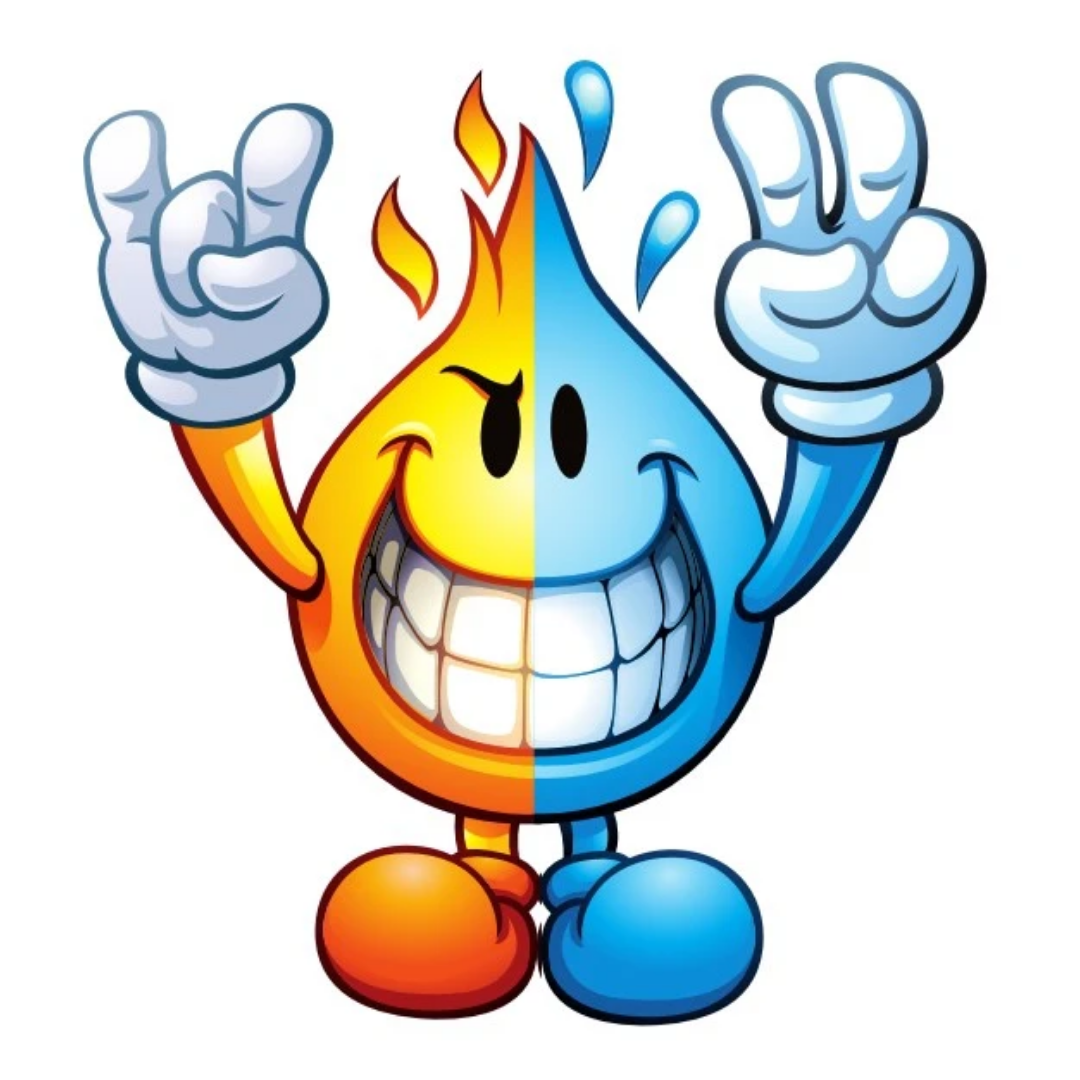 In 2012 the brand saw a new era once again with the exodus of the infamous characters, Flameboy and Wet Willy. With 16 years under their belt and on the bottoms of World Industries skateboards the 2 characters left to create their own brand, Flameboy vs. Wet Willy. Allowing World Industries to reconnect with their heritage of being a youth centered irreverent and edgy skate lifestyle brand. 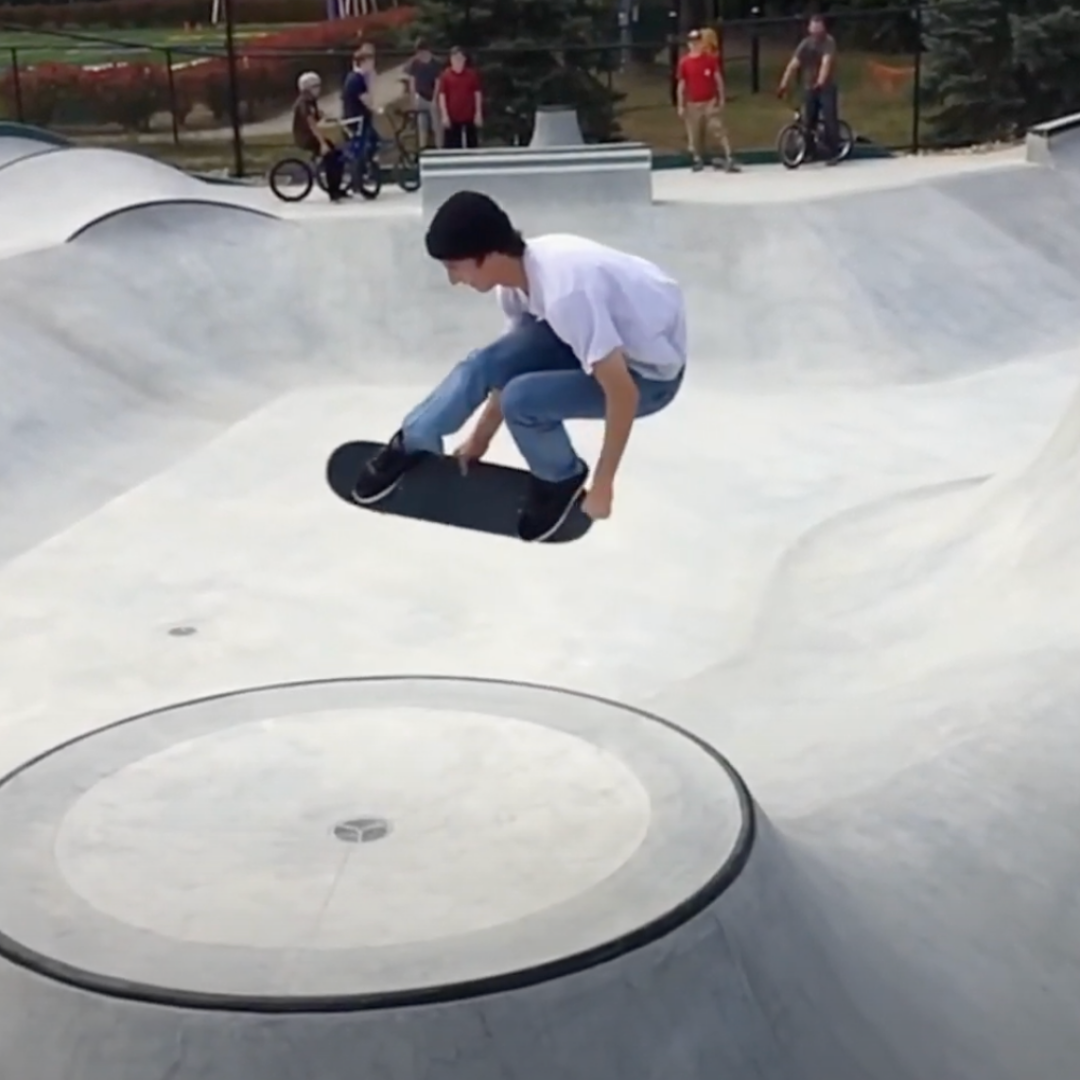 The World Industries of today has a mission to offer skate lifestyle products while keeping in touch with it's heritage of being a youth centered authentic brand in the skate industry. You can find multiple products from World at local skate shops, family footwear stores and beyond. 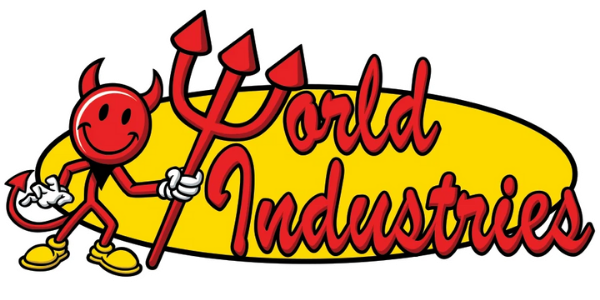